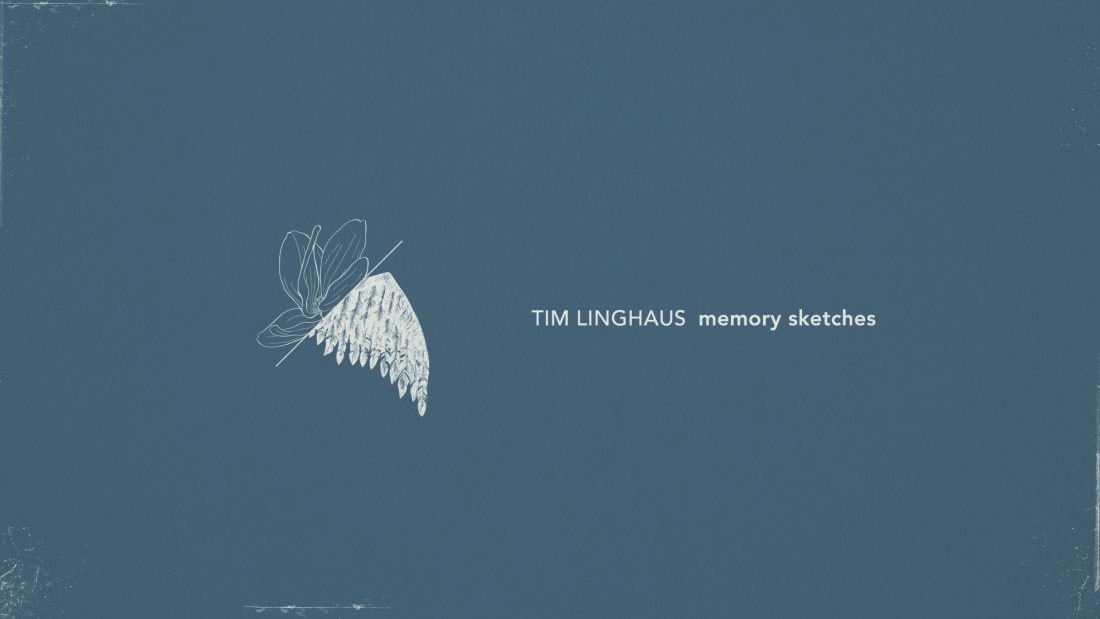 What is a memory? Is it a residue of our past conjured into being by pictures in our minds? Is it our former self communicating with our present one or the other way around? Is it a recurring emotion or smell we notice in a déjà vu or a daydream? Is it an individual sum of those aspects? What I know is that memories help me to define who I am. They establish connection between me and everything that is not present or future – sometimes sharp and palpable, more often soft and frail. Unfortunately, some memories fade away irrevocably. Hence, I am quite afraid of losing them.

The idea behind memory sketches is to give particular memories a form, to preserve them if you like. So I compiled a collection of my most precious memories like bringing our grandma to the hospital in an RV, crossing the inner-German border in Bornholmer Street for the first time shortly after the fall of the Berlin Wall in 1989, the moment of coming home from graduation, my dad’s funeral and trying to communicate with him via a radio, just to mention a few. All in all, it’s a collection of intimate moments covering a time frame of roughly twenty years. The oldest memories go back to my childhood/youth in the 80s and 90s, the latest one goes back to 2002, year of my father’s passing.

The most important instrument on the album is definitely my upright piano which is way older than the oldest memory I possess. In the summer of 2016 I bought one expensive and three cheap microphones and started recording first sketches. Sometimes it was very easy but there were also moments of frustration when I couldn’t find the right melody to embody what the memory encapsulates.

However, it is not only the upright piano that creates the sound of memory sketches. Having grown up in the 1980s I have been surrounded by the sounds of synthesizers quite naturally. There was no doubt I had to use them for this album. In addition, I invited Sebastian Selke (CEEYS) to play cello on a few tracks and I also recorded a lot of noise which emphasises the vague/blurry quality of most of the memories. The whole production process took me more than a year. Everything was recorded in my living room studio Wallring Cabin.

Eventually, this album is like a drive through the years of my past life and the past lives of family members from one material point to the other, it is a reflection on time, life and death.
On the other hand, it is nothing more than music. 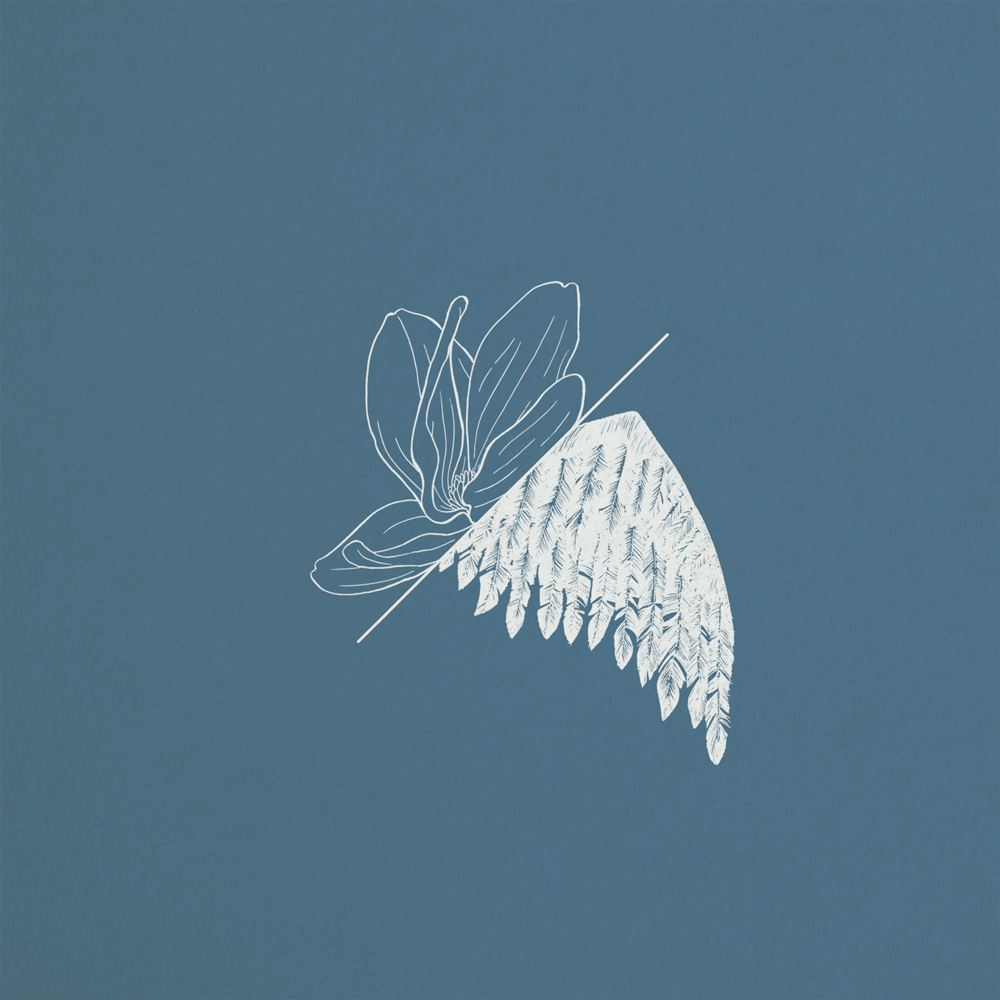 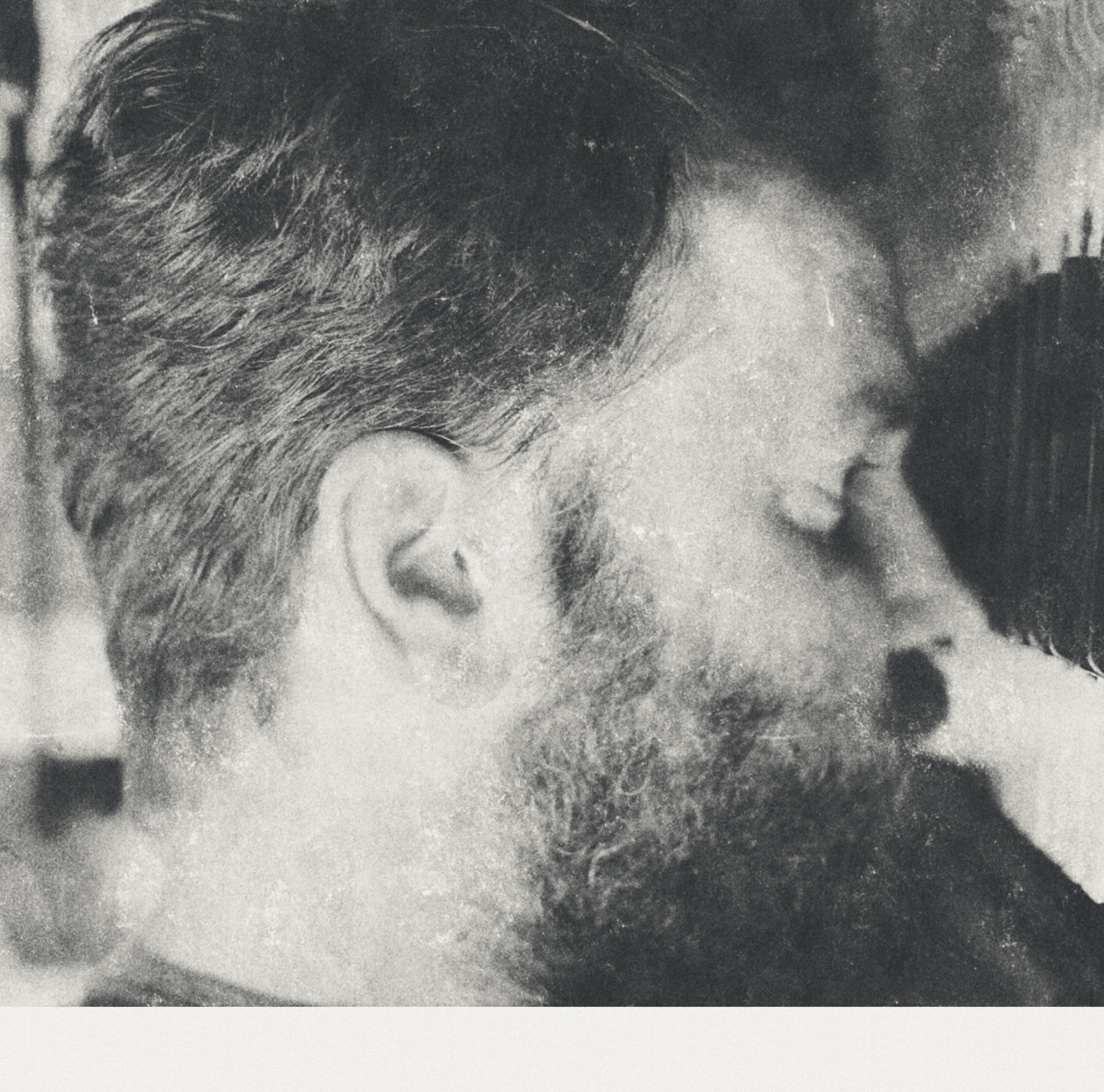 Tim was born in the GDR in the early 1980s. He made his first experiences with making music when he discovered his father’s RX 11 and guitars when he was a young boy. During his school and university years he played guitar in a couple of bands that touched different genres ranging from metal to singer/songwriter. Today, Tim’s music is mainly based on piano, synthesizers and noise.